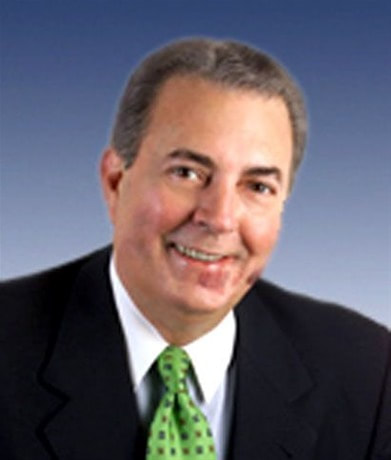 Rafael Eduardo Selman Hasbún was born on March 23, 1941 in Santo Domingo, son of Abraham Selman and Matilde Hasbún de Selman. He graduated as an Architect from the Autonomous University of Santo Domingo (1963) and completed postgraduate studies in Architecture and Urbanism in Paris and Brussels respectively, with a scholarship from the government chaired by Professor Juan Bosch (1963-1965).

In 1967 he also completed a postgraduate degree in Hospital Planning at the Autonomous University of Santo Domingo, where he was Professor of Architectural Design and Urban Planning, as well as Director of the Design Department of the School of Architecture until 1975. He also completed a Master's in Political Science at the National University Pedro Henríquez Ureña (1983-1985).

Architect Selman is considered one of the main architects of his generation, with an appreciable architectural legacy for present and future generations. Optimism in the future of the Ministry of Culture of the Dominican Republic is based on its vast experiences in the architectural, cultural and political fields.

Architect Selman Hasbún has stood out in the political sphere as a member of the Political Committee, the highest governing body of the Dominican Liberation Party and its Secretary of Finance (1991-2006). He was elected again for that function as of August 6, 2018. He is also in charge of the Secretariat of Dominicans Abroad, remaining linked to the activities carried out by that entity and its strengthening in all the sections of the Dominican Liberation Party in America and Europe.

He has been married since 1965 with Mrs. Gloria Mejía de Selman, with whom he had three children: Rafael Eduardo, architect; Jean Paul, architect, and Ernesto Alejandro, economist, who has given him 9 grandchildren and 2 great-grandchildren. Mrs. Mejía de Selman is president of the Pro Maternity Board Our Lady of Altagracia in Santo Domingo for 45 years.

The Minister of Culture is one of the pioneer architects in his professional practice and creator of important works of urban impact in the housing, institutional, commercial, hotel and other fields that have earned him national and international recognition. He is a successful entrepreneur who has shared with his family nucleus successful companies in the areas of construction, tourism, finance, industry, and energy and information technology.